West Ashley is its own city, and a vibrant district of Charleston. In fact, its residents account for almost half of the city’s 120,000+ residents. West Ashley has some scenic waterfront vistas and marshes of the Ashley and Stono Rivers.  Its initial neighborhoods were developed in the 1950s with its largest growth occurring throughout the 1970s and 80s.

Also, enjoy many locally owned restaurants breweries in an area referred to the “Triangle.” It is sandwiched in between Magnolia Road and Savannah Highway in the Avondale neighborhood.

The West Ashley Greenway is a rail trail in Charleston, South Carolina. It stretches across the West Ashley neighborhood from Main Road in the west to Folly Road in the east. It is a straight and mostly paved path utilized for walking, jogging, roller skating, and off-street cycling. Wikipedia

Hi, there! I’m Chris, the founder of Loving Charleston Life – A strong tribe of Charleston residents who get weekly information about the best events, restaurants, shopping, activities, and real estate in and around Charleston, South Carolina. Plus, the best county parks, health and wellness options, new hot spots, and more! Click below to follow us 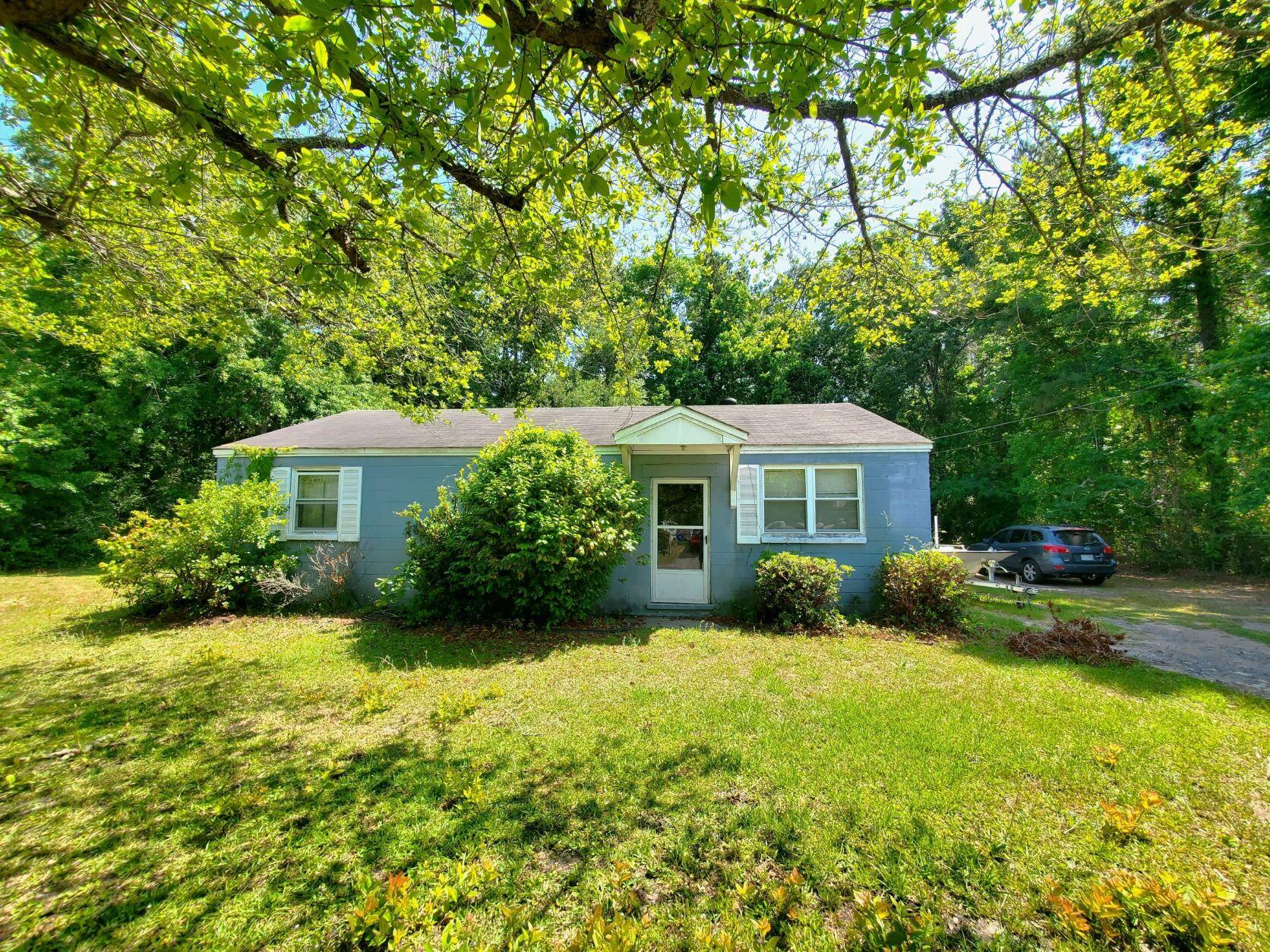